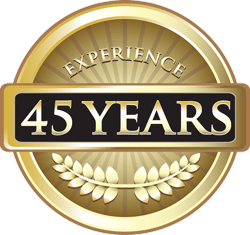 A Lifetime of Experience

A professional salvor and appraiser since the early 1970’s, George Nardone conducts salvage operations throughout the United States and overseas for numerous insurance companies and self-insured. He is a fully certified adjuster specializing in aviation. His educational background consisted of studies in aeronautical engineering and business management. He also received extensive management training while in flight operations with Pan American World Airways and Beech Aircraft Corporation. Mr. Nardone is an Air Force veteran having flown C-130 aircraft around the globe to include over 250 combat missions in Vietnam during the Tet Offensive of 1968. During this time, he received the Distinguished Flying Cross combined with numerous commendations and several Air Medals for his actions. Holding an Airline Transport Pilot Rating with over 12,500 flight hours, he continues to fly corporate piston, turbo prop and jet aircraft on business assignments and as part of the company’s aviation technical services operation and as board member of Professional Aircraft Appraisal Organization, LLC.

In 1978 he was transferred to Baltimore, Maryland as a branch manager of a large national salvage firm. During his career, he has handled over 10,000 commercial losses, one in excess of one hundred sixty million dollars. He also conducted salvage operations managing catastrophe teams throughout the country. While with this firm, he rose from a new hire to executive Vice President and became a member of the Board of Directors. Additionally, he was charged with the responsibility of hiring and training numerous career employees, who are currently employed by other firms within the salvage industry.

Active in affiliate organizations, Mr. Nardone served as an officer and past president of the HOBGI, National Capitol Pond and several professional other claims associations He willingly makes himself available as an instructor to the insurance industry and continues to conduct seminars for the PLRB, LEA, claims associations, Insurance Companies and self-insured He is currently a member of The Loss Executives Association and other national organizations, which promote education and professionalism in the insurance industry. Additionally is a member of the Elks, VFW, American Legion, AOPA, NBAA, and the Lido Civic Club of Washington D.C. 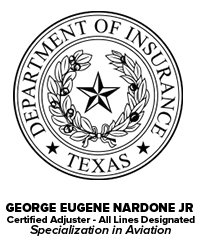 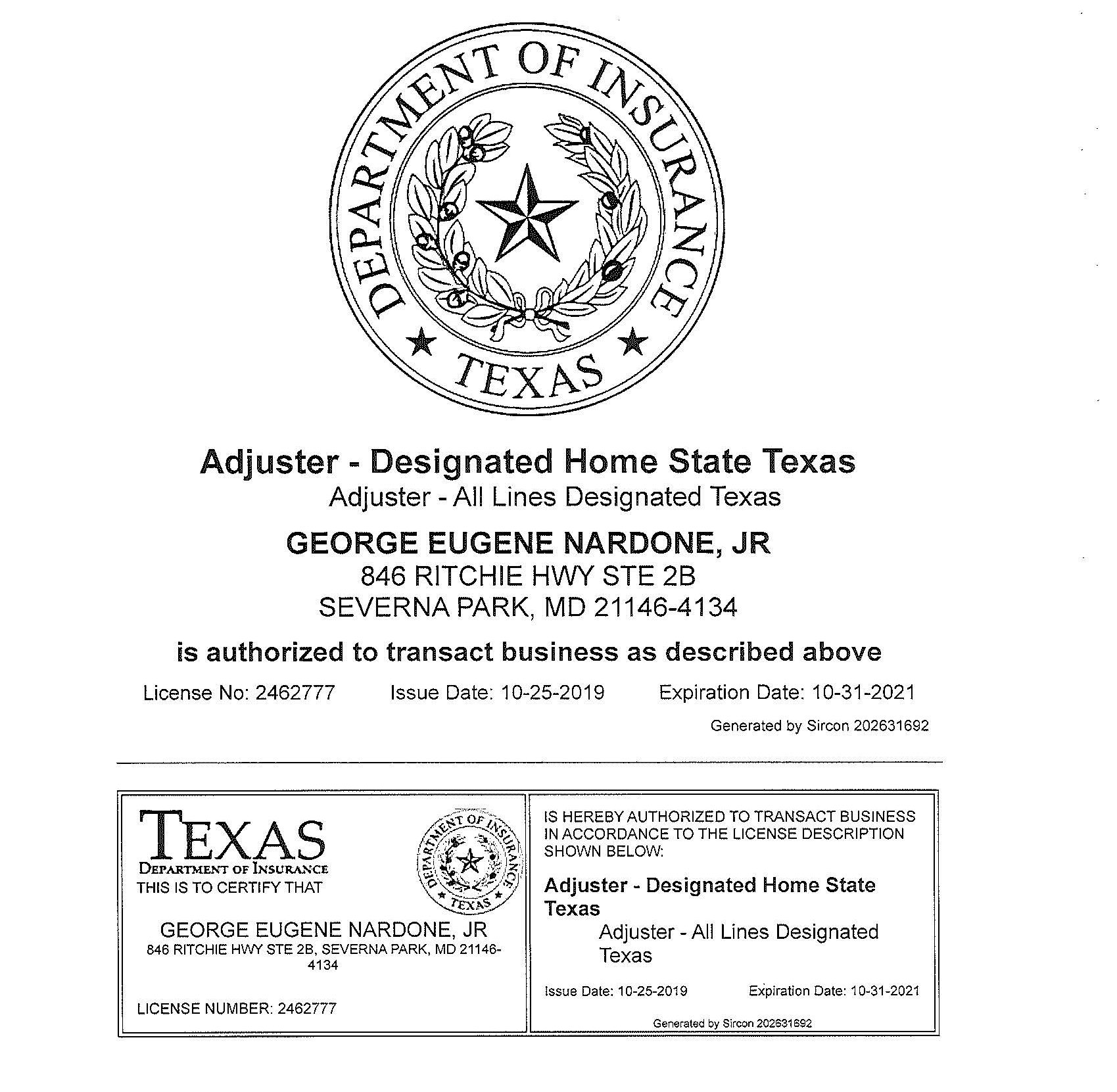 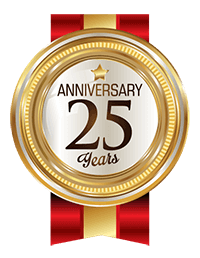 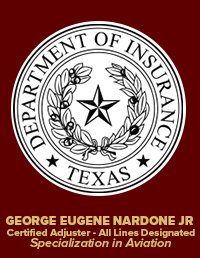